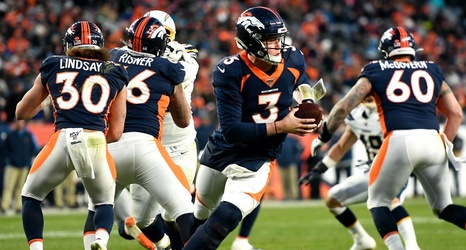 Manning’s record of 539 touchdown passes could be broken by both Brady and Brees during the final month of the regular season. Brady has thrown 535 TD passes and Brees has 532.

As for Hodges, he only has three TD passes in two games for the Pittsburgh Steelers. But Hodges became the first undrafted rookie quarterback to win his first two career starts since Rubbert in 1987.

Rubbert won his three starts with the Washington Redskins as a replacement player during a strike.