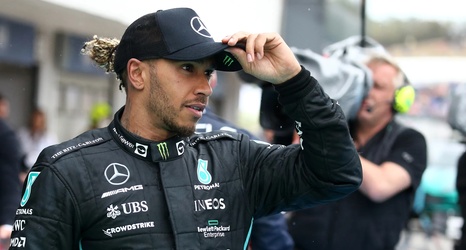 The Denver Broncos have had the most exciting offseason since the pursuit of Peyton Manning in 2012.

From signing Nathaniel Hackett to be the head coach, to landing Russell Wilson in a trade with the Seahawks, to the change in ownership, Broncos Country has seen some of the biggest changes in franchise history in just a few short months.

Add to that the latest addition to the ownership group that is set to takeover when the league issues its final approval. Lewis Hamilton.

Some might call him the greatest race car driver in history, with his 7 Formula 1 world championships.