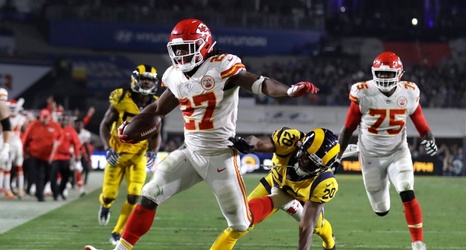 SEATTLE — Rashaad Penny scored one touchdown rushing and one receiving, Russell Wilson hit David Moore for a 60-yard TD pass, and the Seattle Seahawks built a big second-half lead before holding off the Minnesota Vikings for a 37-30 win Monday night.

Seattle (10-2) moved into a tie with San Francisco atop of the NFC West but holds the tiebreaker. The Seahawks have the inside track to the division title with four games left.

Minnesota (8-4) fell a game behind Green Bay in the NFC North and is only one game ahead of the Los Angeles Rams in the wild-card race.