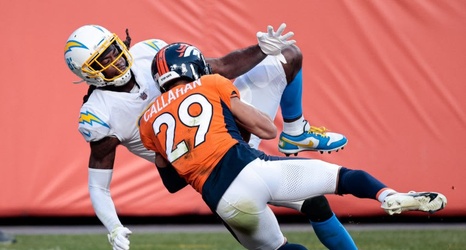 On February 8th, PFF released their yearly list of the top 101 players in the NFL. Even though the Broncos had another underwhelming season, they still had four players appear on the list.

Not only that, seeing the four Broncos on the top 101 list makes sense, as these four men had stellar seasons, and deserve their recognition.