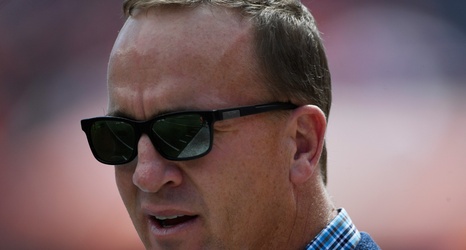 A mesh between the experience of drinking beer on the couch with your buddies while watching the game, and a Hall of Fame quarterback unlocking insight as the action unfolds in front of you.