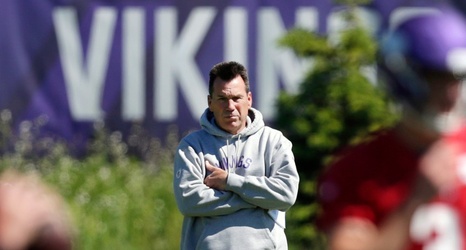 For only the fifth time of an NFL career now in its 32nd season, Gary Kubiak will be a Broncos opponent on Sunday.