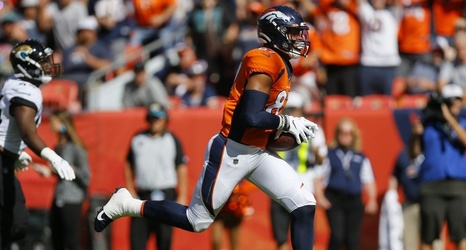 The Denver Broncos have the makings of a solid young offensive core. Noah Fant is a big part of the Broncos future. He joined Ryan and Ben on Broncos Country Tonight on KOA and discussed his time in Denver so far, and the addition of Drew Lock on offense.

As the Broncos first round pick in 2019, Fant has been on the field a lot more than Lock, but it has taken him awhile to get his feet under him. However, after his big game against the Cleveland Browns, he has become a more reliable target for his QB’s.