NFL Week 14: What we learned 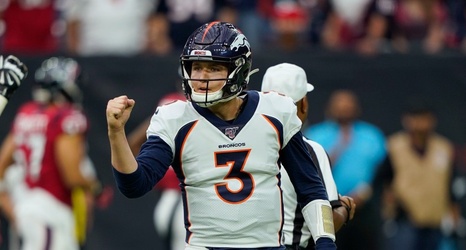 A week ago, San Francisco lost a defensive thriller in Baltimore. This week, they won a shootout in New Orleans against Drew Brees and the Saints. Doubt the 49ers all you want, but you can’t accuse them of not having range. In what may prove to be the biggest week of the season in terms of strong head-to-head matchups, the 49ers cemented themselves as Super Bowl contenders, the Baltimore Ravens held on for a tough win over the Buffalo Bills and the Kansas City Chiefs, with some help from the officials, upset the New England Patriots in Foxborough.