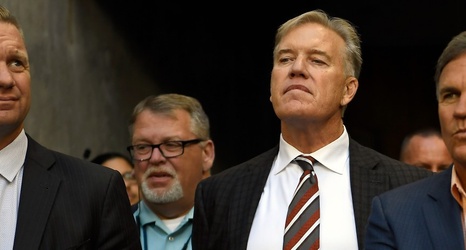 The NFL’s new league year begins March 18 and despite reports about the players and owners making progress on a new collective bargaining agreement, teams are waiting for the official word: New CBA or the existing CBA.

“We’re getting closer and closer to the new league year and nobody knows what’s going on,” a league executive said recently. “It’s frustrating because a lot of things could change. Let’s say they drop a bomb on us March 1 and there’s a new CBA. You have less than two weeks to re-adjust everything and plan again and try and learn the new rules before going into free agency.