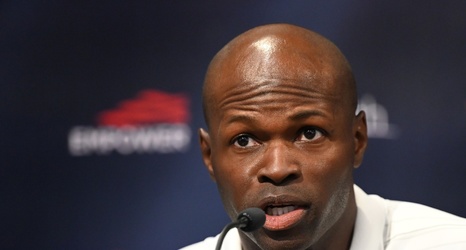 In his first year as the Broncos defensive coordinator, Ejiro Evero has no shortage of influences to draw from as he attempts to re-brand the 3-4 scheme Denver ran under Vic Fangio the past three seasons.

Evero has coached under the father of the Tampa 2 defense (Monte Kiffin), a co-founder of the zone blitz (Dom Capers, now with the Broncos) and Denver’s last defensive guru (Fangio), plus modern defensive innovators such as Raheem Morris, whom Evero won the Super Bowl with this past season with the Rams.