Looking for an NFL playoff sleeper pick this year? Try these two teams. 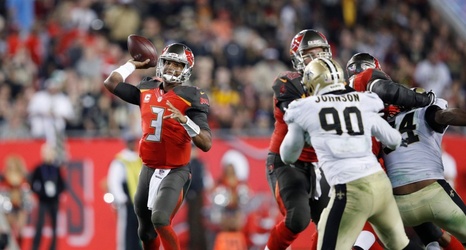 Part of what makes the NFL such an entertaining league is the annual turnover. Teams go from divisional champs to the cellar and vice versa almost every year. We all know the teams that have supposedly won the offseason and are expecting big turnarounds, such as the Cleveland Browns and the Green Bay Packers, but there are two teams — one in each conference — that have flown under the radar despite impactful roster changes. These are your sleeper playoff teams for the 2019 season:

It cannot be understated how crucial a change at quarterback can be.