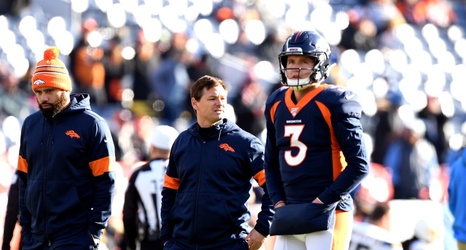 The best mentor any young NFL quarterback could have can be found hidden in Drew Lock’s cell phone, under the M’s of his contacts list.

So within hours of winning his first start as Broncos quarterback, Lock reached out for sage advice from Peyton Manning about how to earn victory No. 2.

“I texted him Monday, and asked him when would be a good time to talk this week,” Lock told me Wednesday. “Because who better to talk to than Peyton Manning about going on the road in the NFL for the first time?