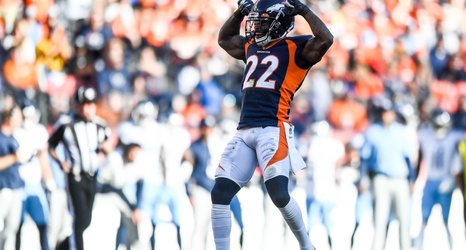 The Houston Texans decided that Kareem Jackson wasn't worth keeping on their roster. In return, Jackson made them pay for it and then some.

Cornerback converted to safety Kareem Jackson had an absolute field day against his former team in the place he used to call home as the Denver Broncos took a decisive 38-24 victory over the playoff hopeful Houston Texans.

Jackson would make his presence known early on, beginning his day with an Earth-shattering hit on Texans' star WR DeAndre Hopkins that forced an incompletion, shortly after returning a fumble for a touchdown.

While the Houston Texans struggled to get anything going offensively, their former teammate of nine seasons made sure that he did his best to keep it that way.