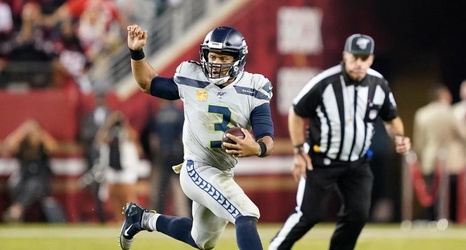 For someone who grew up in Texas devouring Dave Campbell’s annual football magazine and spent spare time during his CU playing career reading up on future Buffaloes prospects, it had come to this: Backing out of his driveway and waving goodbye to his wife, Sonja, not sure where his career would go.

“I have this image of my wife standing there in the driveway and I don’t think either of us knew what we were getting into,” Russell said with a laugh during an interview inside his second-floor office at the Broncos’ facility.