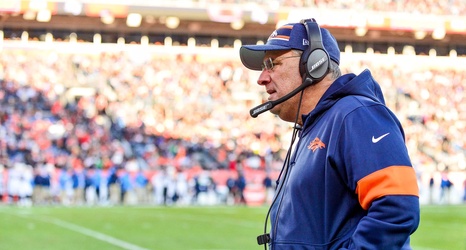 There were two major storylines I saw coming out of the game yesterday that have been used to throw some major shade on the offensive coaching staff, Rich Scangarello, in particular.

Storyline #1: Courtland Sutton mentioned after the game that Drew Lock changed his route on the touchdown play in the huddle, which led many to praising Drew Lock while simultaneously saying it proves the offensive coaches aren’t any good.

Believe it or not, the Lock-to-Sutton diving touchdown was not the designed play.

Lock changed the play in the huddle.

A rookie QB changing plays in his first start.