Deshaun Watson should prefer the Denver Broncos over others 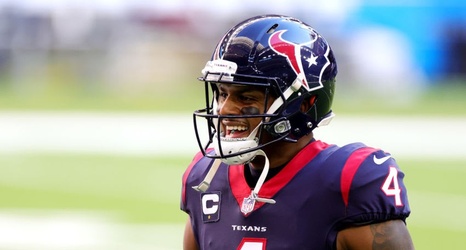 I know, I know…a trade for Deshaun Watson is unlikely, but it is still possible.

The Broncos apparently made an offer for Matthew Stafford, so why wouldn’t they do the same for Watson?

With Watson’s no-trade clause, he can essentially tell the Texans where he wants to play, and he surely has a few teams in mind. Heck, nearly the entire league should be interested in his services.

With that said, the Denver Broncos should be a strong suitor for the signal-caller, and, of the teams that were in on the Matthew Stafford trade, the Broncos have the best current situation.