Denver Broncos: What will George Paton target in the 2021 NFL Draft? 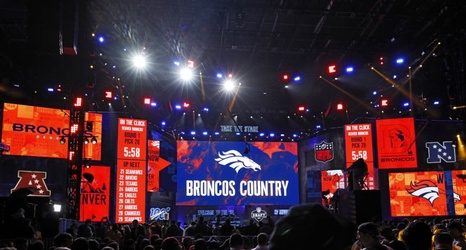 NASHVILLE, TN - APRIL 25: General view as the Denver Broncos wait to select during the first round of the NFL Draft on April 25, 2019 in Nashville, Tennessee. (Photo by Joe Robbins/Getty Images)

What direction will the Denver Broncos and general manager George Paton take in the 2021 NFL Draft in his first season at the helm?

Before the draft last season, I explored how the Broncos would attack the 2020 draft in (unknown at the time) John Elway’s final class as the boss in Denver.

Reading the “tea leaves” led me to believe the Broncos would build a foundation on offense, and that they did.