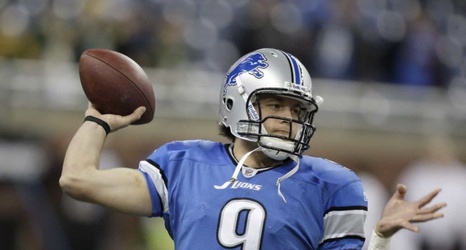 The Denver Broncos, as many fans know by now, made a play to obtain Matthew Stafford from the Detroit Lions.

The Broncos have been searching for a potential replacement for Drew Lock this offseason, and George Paton nearly began his tenure as the team’s new general manager with a bang. However, according to reports, the team didn’t come up with an offer the Lions were willing to accept.