Denver Broncos: Starting center position is there for the taking 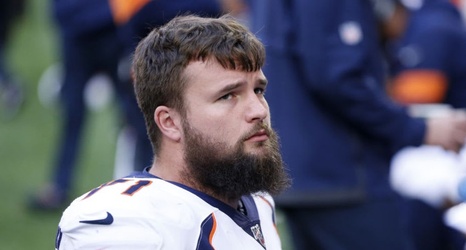 INDIANAPOLIS, INDIANA - OCTOBER 27: Austin Schlottmann #71 of the Denver Broncos on the sidelines in the game against the Indianapolis Colts at Lucas Oil Stadium on October 27, 2019 in Indianapolis, Indiana. (Photo by Justin Casterline/Getty Images)

The Denver Broncos are doing their due diligence to find the best option at center this summer.

Connor McGovern served as the team’s center in 2019, but when he left as a free agent, the team was forced to turn the page. As training camp continues, the team has three different players vying for the starting center spot.

It was assumed by many that rookie Lloyd Cushenberry would be given the starting job after the Broncos used a third-round pick to obtain him back in April.