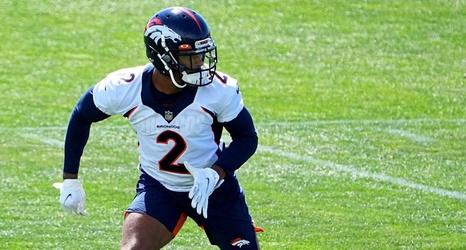 ENGLEWOOD, Colo. -- The NFL in June is the stuff of football wedding planners.

A time when everyone is in the best shape of their lives, has added several pounds of muscle, feels quicker than ever before and believes winning can be in their future. And why not?

The offseason is when optimism can be built alongside the playbook. But as the Denver Broncos work through their mandatory minicamp this week -- their final days of the offseason program -- rookie cornerback Pat Surtain II's status has grown from routine optimism to the reality that he will play a lot.