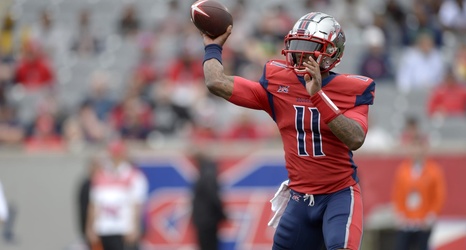 The Denver Broncos are reportedly among three teams that have shown interest in one of the top stars of the XFL, Houston Roughnecks quarterback PJ Walker.

That apparently isn't going to be as easy as it was with the defunct AAF, which simply had to release all of the players at one time creating an intriguing post-free agency free agent pool in 2019.