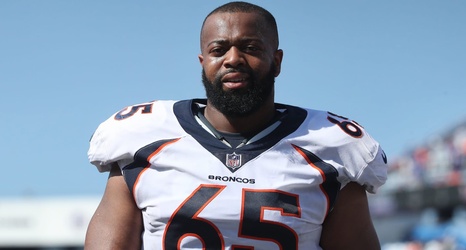 The Denver Broncos know the truth of the old adage, "availability is the best ability" all too well.

Football is a violent game, and injuries are part of the deal, but the Broncos certainly expected more out of offensive guard Ron Leary when he signed a big free agent contract in the 2017 offseason.

Leary was a member of the vaunted Dallas Cowboys offensive line and filled an important hole up front for the Broncos. Although his play in 2017 was strong, it seems to have slightly declined as injuries have derailed Leary's time with the Broncos over the last three seasons.