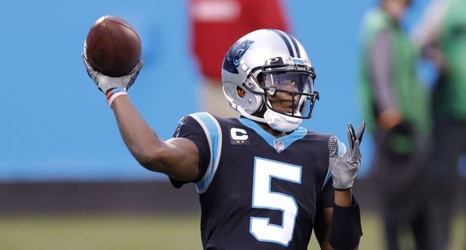 The Denver Broncos acquired quarterback Teddy Bridgewater in a trade with the Carolina Panthers just ahead of the 2021 NFL Draft. Bridgewater has yet to officially meet the media in Denver, so an interview on Bryant McFadden’s podcast (along with NFL defensive back Patrick Peterson) is some of the first we’re hearing from him since the trade.

On McFadden’s podcast, Bridgewater took ownership for the way he played last year, noting that he had a conversation after the season with Carolina’s management acknowledging he did not play well enough last year to be given anything for 2021.