Denver Broncos: How will the defense fair in 2019? 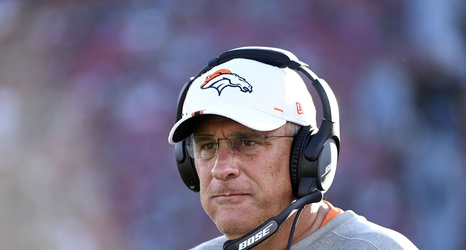 The last two head coaches of the Denver Broncos (including Vic Fangio, the current one) have been defensive-minded selections.

As a team, the Broncos were not very good the last two seasons, led by, yes, defensive-minded coach Vance Joseph. Now, however, players are buying in with Fangio’s ways.

.@Derek_Wolfe95: "This defense, we can be as good as we want to be. We have a lot of talent on this side of the ball, and a mastermind with the Godfather running the show."