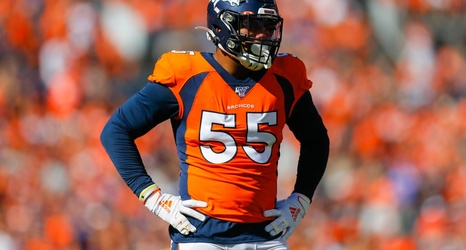 Chubb was one of four Broncos defenders to sack Jaguars quarterback Garner Minshew in week four.

In his rookie season, he dominated with a lot of pressure on opposing quarterbacks, recording 12 sacks on the season, as well as 60 tackles and 21 quarterback hits.

But will Chubb’s third NFL season be as dominant—or more—than his rookie season?