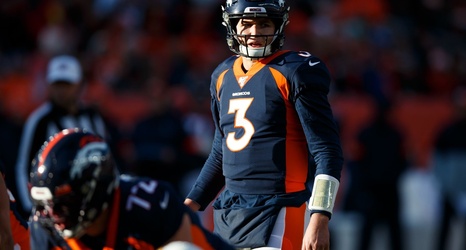 It should come as no surprise that the folks in charge of the Denver Broncos were impressed by Drew Lock's 2019 debut.

Even those who have no skin in the game came away impressed with what Lock was able to do with only one week as the starter in practice and only three weeks of practice since he injured his thumb in preseason play.

It's natural for Broncos Country to pump the brakes a little bit regarding Lock's debut considering it is just one game, but the fact of the matter is, a lot of what people thought about Lock was validated in this one game not only from what he showed on the field, but what his bosses and teammates had to say about him after the fact.