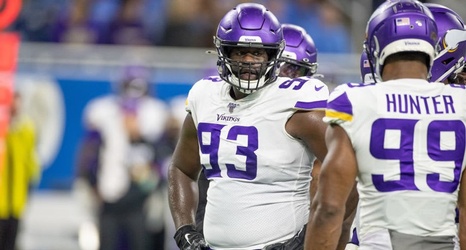 The Denver Broncos have been hard at work in the early goings of the 2021 offseason, bringing back players like Justin Simmons, Von Miller, Shelby Harris, and Kareem Jackson while also bringing in some help from other teams.

New general manager George Paton prioritized cornerback Ronald Darby early on in free agency, signing him to a three-year deal. He followed that signing by bringing in cornerback Kyle Fuller from the Chicago Bears just minutes after his release from the team was finalized.