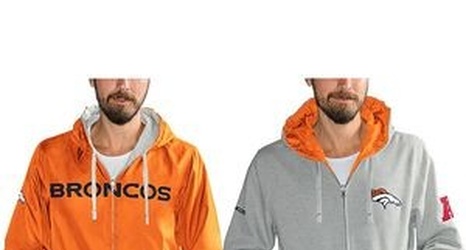 The Denver Broncos entered the 2019 NFL Draft with a number of areas of need, but none more pressing than their need for a starting interior offensive lineman.

It didn’t matter if the Broncos got a guard, center, or someone who could play one or the other — they needed a player who could step in and start right away on the offensive line.

Everyone in Broncos Country wanted the team to draft Dalton Risner after he sprinted over to John Elway at the 2019 Senior Bowl to introduce himself. Risner, a Wiggins, CO native, grew up a Broncos fan and wanted badly to play for the team.