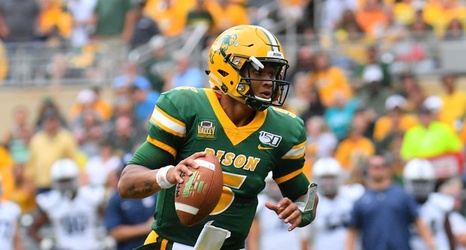 Denver Broncos quarterback Drew Lock appears to have a grasp on the starting quarterback position for the 2021 NFL season, pending competition from a free agent pickup.

That being said, the question is, how long is his leash?

Lance played in just one game in 2020 due to COVID, and that will be cause for concern, but he has been credited with being very smart as a quarterback.