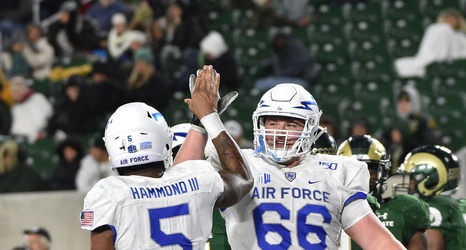 Could a guard out of Air Force surprise?