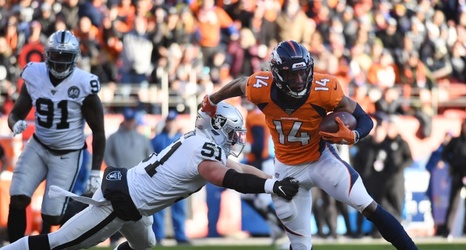 On June 13, 2013, Austin Schlottmann of Brenham, Texas, committed to stay in-state and play college football at TCU. His decision made, he began talking to the Horned Frogs’ staff about one of his high school teammates — receiver Courtland Sutton.

“I tried to talk the coaches at TCU into giving him an offer so he could come play with us, but I guess they didn’t see it,” Schlottmann said.