Broncos must put money where its mouth is with Justin Simmons 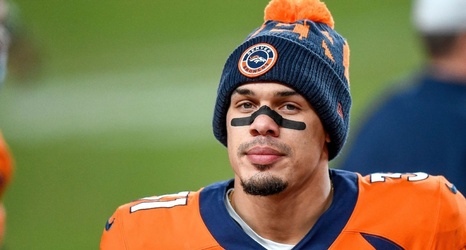 ENGLEWOOD, Colo. -- When the Denver Broncos introduced George Paton as their general manager in January, he said "drafting and developing players will be our foundation."

The future of safety Justin Simmons could be the first brick in that blueprint.

Simmons, who played under the franchise player designation last season and is the Broncos' most prominent unrestricted free agent, represents a chance for the Broncos to do something they haven't done much of over the past decade: sign one of their own draft picks to an extension.

"It's going to be the lifeblood of this football team," Paton has said of the draft-and-develop approach.