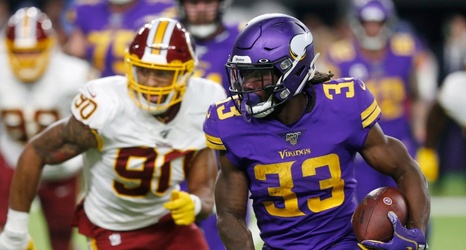 HOUSTON — In his return to Clutch City, Kareem Jackson made sure the fans didn’t forget about him.

The Broncos’ safety had a 70-yard fumble return for a touchdown on the team’s most notable defensive play of the season, recorded an interception, had three passes defensed and a career-high tying 11 tackles in Denver’s 38-24 mauling of the Texans.

It made for a memorable professional homecoming for the 31-year-old, who spent his first nine years in Houston after being drafted No. 20 overall in 2010.

“It was very emotional, especially once I got here, got off the bus, started seeing familiar faces,” Jackson said.