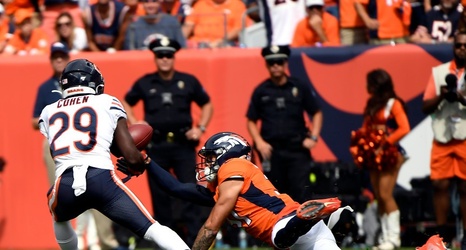 When the Broncos and quarterback Joe Flacco agreed to a contract restructuring last month to free up $13.6 million in immediate salary cap space, the belief was general manager John Elway had other in-house moves planned with an eye toward 2020.

The Broncos and Simmons’ camp briefly engaged in contract discussions before the regular season started but then tabled them.

“It was both sides (deciding that); kind of mutual,” Simmons told The Denver Post. “We’ll see where we’re at (later in the season) and if something is going to get done, it will.