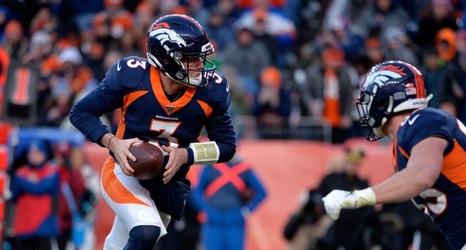 When Broncos rookie Drew Lock made his debut start on Sunday, he became 11th quarterback in the NFL to make their first career start this season.

The first-time starters compiled a 4-6-1 record — including two Broncos victories — and were sacked a combined 32 times. Here’s a look at how Lock’s performance compared with the others:

The No. 1 overall pick in this year’s draft lifted the Cardinals from a 15-point deficit in the fourth quarter with a pair of touchdown passes in the game’s waning minutes — and a successful two-point conversion to Christian Kirk to force OT.