Broncos Insider: A look at Denver’s 10 most memorable games on “Monday Night Football” 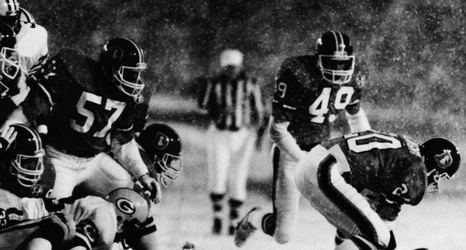 The Broncos are set to play on “Monday Night Football” for the 29th straight year, an NFL record. As Denver heads into that season-opening matchup against the Titans, here’s a look at 10 of the Broncos’ best games on “MNF”.

Oct. 22, 1973 — Broncos 23, Raiders 23 … The first MNF game was held in 1970 but the Broncos — who had no national acclaim at that point — had to wait three years for their primetime debut. The result was a tie with their rivals at Mile High Stadium after Jim Turner’s late field goal avoided a loss for the Broncos.