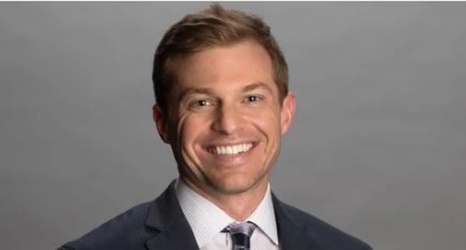 George Paton continues to overhaul the Broncos’ front office, moving on from the previous regime’s voices in the room and replacing them with people he trusts and can help the Broncos win a Super Bowl. Paton hired Reed Burckhardt to be his Director of Player Personnel, replacing Darren Mougey-who was promoted to Assistant GM. Burckhardt will oversee the day-to-day duties of the pro and college scouting departments in the Broncos’ front office.

Moves like this don’t generate enough buzz, but I’ve always found it worthwhile to keep a track of these kinds of moves. Building up the talent in a front office is a key component in pursuing a Super Bowl, and it’s a shame that the buzz around these candidates and moves don’t generate a lot of moves and clicks despite fans complaining about front offices across the board every season.