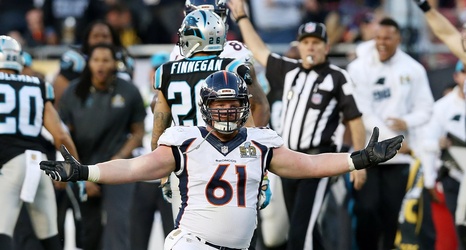 With hours before the opening of the NFL’s Legal Tampering period and mere days before Free Agency officially begins, Matt Paradis is reportedly generating great interest from several teams - including the Broncos - but is more likely to land somewhere in New York.

At least one, if not both, will spend big on a center. Mitch Morse and Matt Paradis are at the top of the center market. https://t.co/X8Ru0Y8oDi

Drafted in 2014 by the Broncos in the sixth round, Matt Paradis has proved to be a workhorse at center ever since.