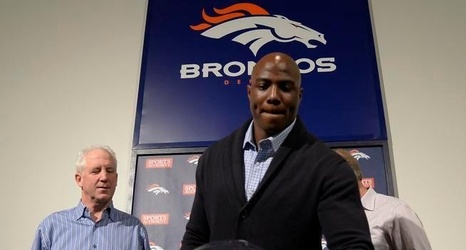 The NFL’s free agency frenzy began Monday morning with the beginning of a two-day negotiating period.

What moves will Broncos general manager John Elway make? Here is a look at what Elway has done during the first wave of free agency during his first eight years running the Broncos’ personnel department (players added via trade or late in free agency not included).