Broncos Briefs: Third day of draft has been productive for team in last decade 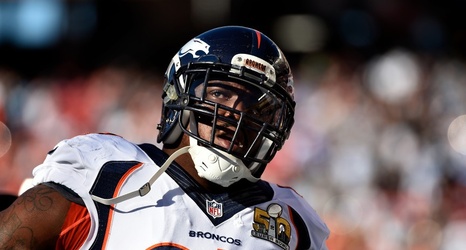 The Broncos should hope Saturday’s final four rounds of the NFL draft are as productive as previous seasons for general manager John Elway.

Since Elway began running the Broncos’ draft effort in 2011, Day 3 has been a boon.

2011: Tight ends Julius Thomas (fourth round) and Virgil Green (seventh). Thomas had 24 touchdown catches in 2013-14 and Green played seven years for the Broncos.

2012: Defensive end/tackle Malik Jackson (fifth round) and linebacker Danny Trevathan (sixth). Both were on the 2015 Super Bowl team and signed lucrative contracts with Jacksonville and Chicago, respectively, after leaving Denver.