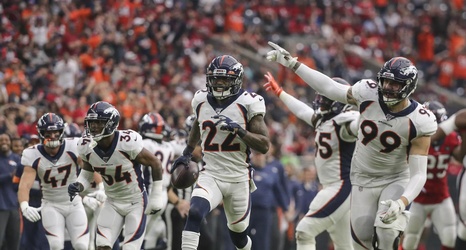 The Houston Texans were supposed to blow out the Denver Broncos on Sunday. They had just beaten the reigning Super Bowl Champion New England Patriots in convincing fashion (the game was not as close as the 28-22 final score would indicate - similar to our game). This was supposed to be another victory in the Texans march towards the playoffs. Romeo Crennel had a history of stymieing and frustrating rookie quarterbacks and the Texans offense was supposed to slice though a weakened Bronco defense like hot butter. Vegas had the Texans by 8.0 points as the spread. Except that is not what happened.