Broncos: 19K no-shows and the cruel side of history on the horizon 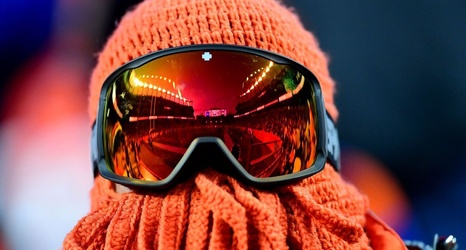 ENGLEWOOD, Colo. -- At 4-8 and nowhere near the grown-up table of the playoff conversation, the Denver Broncos find themselves fighting to hold off a slice of team history even many 50-somethings haven't seen.

Lyndon B. Johnson was president. The Big Mac was introduced. Carl Yastrzemski finished with baseball's triple crown. And the Beatles released "Sgt.