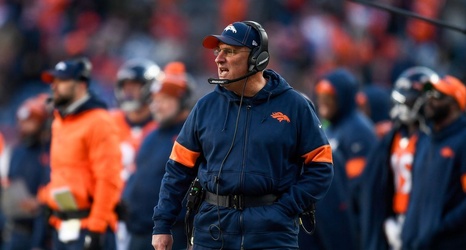 It’s always interesting to get some outside perspective on the Broncos. When it comes from a former coach who knows Vic Fangio well, and has worked with him before, my ears start to perk up.

KOA Insider, Brandon Krisztal caught up with former Ravens head coach Brian Billick while he was at the Super Bowl and aired the interview on his podcast yesterday.

Back when Fangio was first hired last year, Billick was a strong advocate for Vic, and applauded the move Denver made.

“Vic is one of the best, smartest coaches I’ve ever been around,” Billick said.