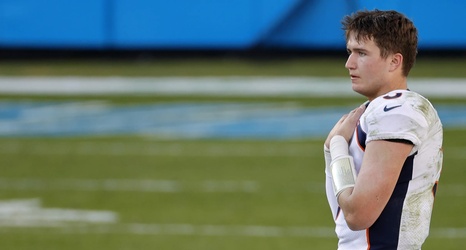 The 2021 NFL Draft is now in the book and the Broncos made a total of ten selections during the draft. The selections included two cornerbacks, two safeties, two linebackers, a running back, a center, a receiver, and a defensive lineman. They’re also adding a number of college free agents to round out the roster as they head into the summer months.