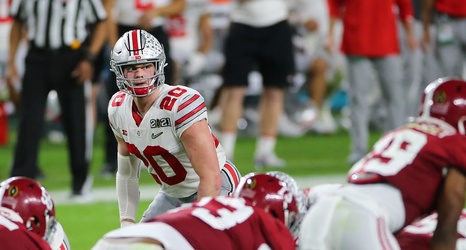 The Broncos’ off ball linebackers were a reliably solid unit in 2020. Alexander Johnson saw his role expand to take on more blitzing as Fangio adjusted to life without Von Miller. Josey Jewell stepped into the void when Todd Davis was released in September and overperformed expectations.

Together with the safeties, the duo served as the most consistent part of the Broncos’ defense as they combined to play more than 1900 snaps.

Both Jewell and Johnson return for 2021 with contracts that expire after the season. Questions about their futures as well as John Elway’s attempt to acquire Patrick Queen in the 2020 draft does mean there’s a real possibility George Paton is looking for a dynamic three down linebacker.