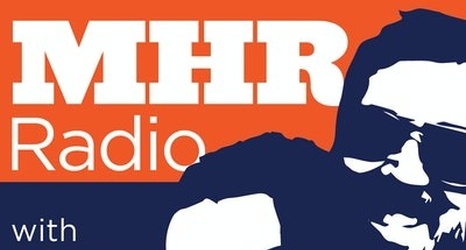 The Denver Broncos showed up to Jerry World in Arlington Texas and stomped on the Dallas Cowboys. It was an emphatic win, and fairly surprising.

It produced some great moments, and some big winners. Broncos Country may have been a little shocked in the end, but Vic Fangio rallied his players, and the Broncos came to play.

Starting at the top for this one. Vic Fangio has been the target of a truly frustrated fan base this season. His decision making may still be a little suspect. The decision to challenge the incomplete pass to Tim Patrick in the 3rd quarter was strange.