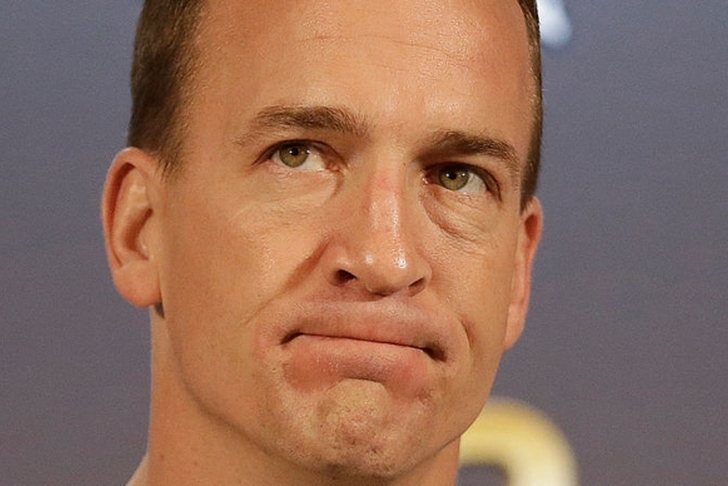 Allegations by a former University of Tennessee trainer that Denver Broncos quarterback Peyton Manning pressed his anus and genitals on her face while performing an examination on his injured ankle was listed in 1996 by a sexual assault crisis center employee as a case of "sexual assault/abuse," per documents obtained and reviewed by ESPN's Outside the Lines.

Naughright also reportedly said that she didn't want to name Manning as the victimizer because she "feared for her job, worried and feared for her life." She also added that she believed the incident would be covered up and swept under the rug.

Manning was never investigated in a criminal case, claiming that he mooned another athlete and did not perform the sexually-violating acts in question. However, the athlete in question, Malcolm Saxon dispute Manning's claim in an affidavit and urged Manning to come clean.

Naughright received a $300,000 settlement when she agreed to leave the university.

Head trainer Mike Rollo, who was Naughright's supervisor at the time of the incident, had this following exchange with Naughright's attorney, Robert Puterbaugh during the deposition stage.

Puterbaugh: "You didn't think that she was faking this, did you?"

Rollo: "I never had that impression."

Rollo: "She was upset. I have no question of that."

Puterbaugh: "Is it fair to say that in February of 1996 you would not have thought that Jamie would be upset from a mere mooning, correct?"

Rollo: "That's what struck me as so bizarre about this whole situation: That she was distraught, she was upset, and it seemed unusual."

Puterbaugh: "And is it fair to say that at no time ever has Jamie [Naughright] ever referred to this incident as a mooning?"

Rollo: "No, unfortunately, I think that tagging is with me."

The official university investigation into the incident termed it as "horseplay that cannot be prevented." UT has refused to comment on the investigation in recent days since it was closed in 1997.