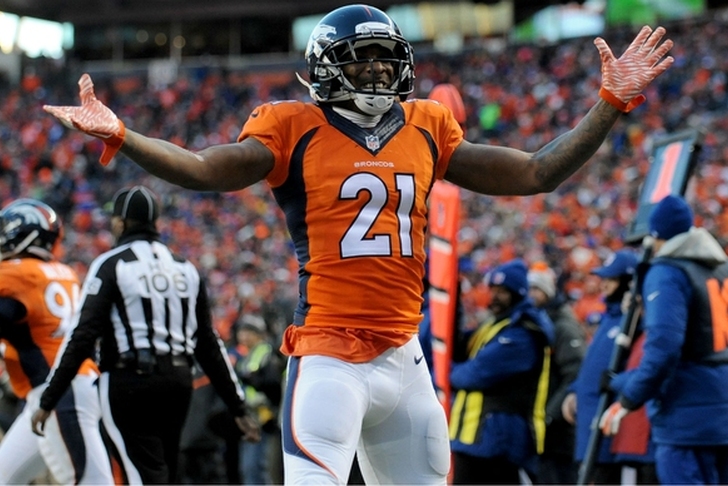 The Denver Broncos have placed cornerback Aqib Talib on the trade block, according to an ESPN report:

Talib, entering his ninth NFL season, had three interceptions -- two of which were returned for touchdowns -- and 45 tackles during the Broncos' championship season in 2015.

The three-time Pro Bowl selection also has played for the Tampa Bay Buccaneers and New England Patriots during his career.

Denver has reportedly became concerned about Talib after rumors emerged that he accidentally shot himself in the leg at a nightclub over the summer. The growth of third cornerback Bradley Roby has also made Talib a bit more expendable to the Broncos.