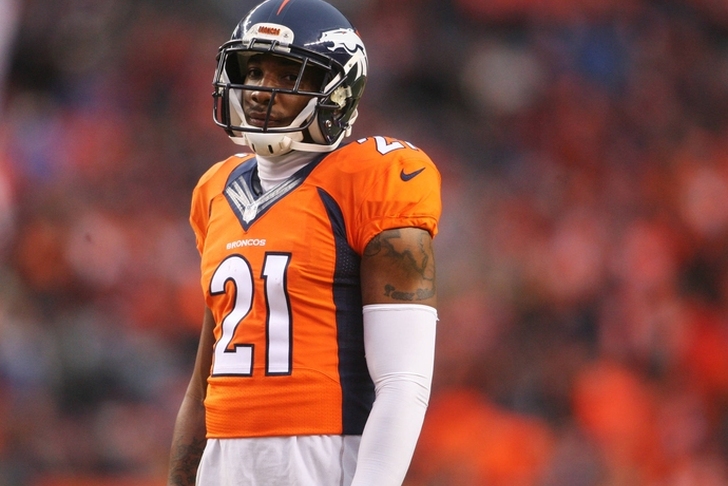 Sources say NFL player Aqib Talib reportedly shot after fight at the V Live club in Dallas and is at Medical City hospital.

According to the Dallas Morning News, Talib was one of the two shooting victims. A fight broke out Sunday morning at a nightclub and a patron shot one person inside. The fight continued outside, where another person was shot. It's unclear if Talib was shot inside or outside the club.

Doug Moore reports Talib was shot in the leg, but is not in critical condition. It appears that Talib has already been released from the hospital.

I just spoke to Medical City Hospital, and they tell me Aqib Talib was released from the emergency room today and is no longer in hospital.

The 30-year-old Talib was a first round draft pick by the Tampa Bay Buccaneers in 2008. He joined the Broncos in 2014, after spending two years with the Patriots. He signed a six-year, $57 million deal with Denver and has made the Pro Bowl for three straight years.