Here Are All Of The Broncos' Undrafted Free Agent Signings 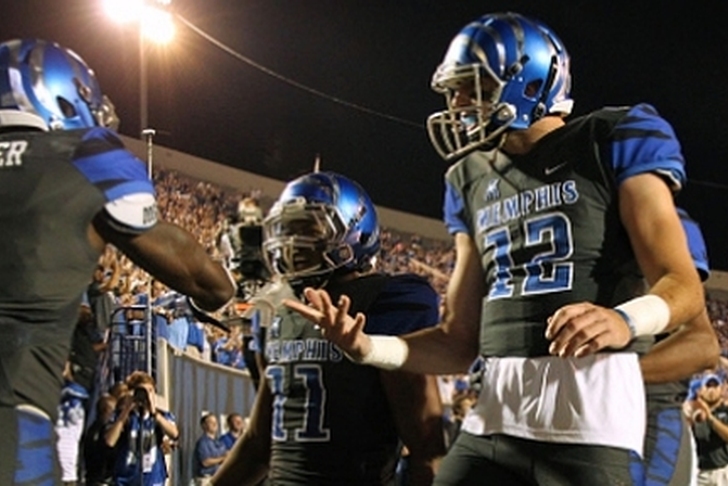 The 2016 NFL Draft is complete and the Denver Broncos are already hard at working trying to land a few coveted undrafted free agents. NFL teams start trying to sign these UDFAs the second the draft ends, although the moves won't officially be announced for a few days.

We have every player the Broncos have signed below, via an official team release. We've also included a brief write-up about the more notable additions.

Bralon Addison is probably the most likely player on this list to actually make the team's roster, as the Ducks' 2015 receptions leader could fill out the end of a bench with his slot receiver/punt returner versatility. Other wideouts to watch are Mose Frazier, Paxton Lynch's top target at Memphis, and Durron Neal for his kick returning abilities.

Lars Hanson might be the most interesting of the small school players, having spent pre-draft workouts in the Denver suburbs workin with renowned trainer Loren Landow. David Moala wasn't overly impressive at Utah State, but he is the cousin of Detroit Lions star defensive tackle Haloti Ngata.